Popular
The best job in the world: Dietitian for...
Stimulus Check Live Updates: Latest on reductions in...
Does skipping breakfast increase the risk of an...
Fed Poly Bauchi sacks 2 lecturers for alleged...
How private basketball prep schools in Colorado are...
Beet Hummus
Low Covid-19 Vaccine Uptake Worries Kisumu, Homa Bay...
13 Fanboy (Movie Review)
What to Read When You Want to Learn...
An open letter to Sally Rooney
Home Lifestyle Sunidhi Chauhan reveals she was asked to praise contestants on Indian Idol; talks about doctoring of songs – Bollywood Hungama
Lifestyle

Sunidhi Chauhan reveals she was asked to praise contestants on Indian Idol; talks about doctoring of songs – Bollywood Hungama

The current season of the singing reality shows Indian Idol has been in the news for all the wrong reasons. Recently, in a Kishore Kumar special episode, his son Amit Kumar was invited as a special guest. After the airing of the episode, many expressed their displeasure towards the tribute episode and how it was not up to the mark. Post the critical comments, Amit Kumar, too, said he was not pleased with the episode and said that he was asked to say good things to contestants to keep their morale high. 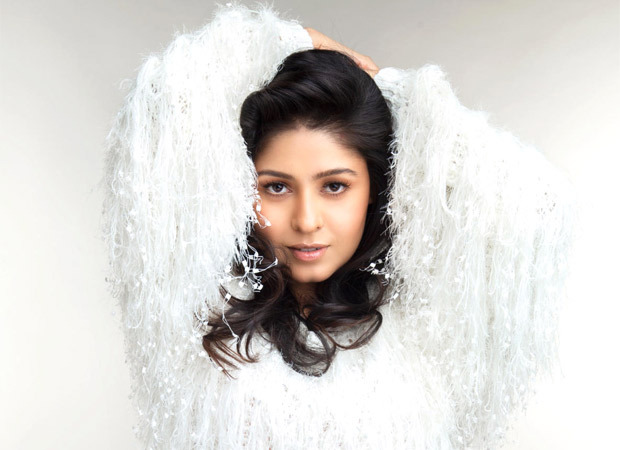 Now, singer Sunidhi Chauhan, who in the past has been a judge on the show has reacted to the controversial episode. Sunidhi, who was a judge on seasons 5 and 6 said that they were told to praise the contestants. She said that was the basic thing and that is why she could not go on with the show. Sunidhi said that she parted ways with the show because of this condition and therefore has stayed away from judging any reality show.

Meanwhile, judges Neha Kakkar, Himesh Reshammiya, and Vishal Dadlani who are judging the current season of the show are not seen correcting the contestants or passing constructive criticism. Sunidhi feels that the makers are doing this to seek attention and hold on to the audience.

Sunidhi further said that she fears that genuine talent might suffer. She said that their songs are sometimes doctored. Explaining the same she said that sometimes songs/recordings of certain singers do experience a glitch which is then corrected before the show is telecast on national television.

ALSO READ: EXCLUSIVE: “I have refused few songs because of their lyrics”- Sunidhi Chauhan

Milind Soman, “Running In The Rain,” Is Waiting To Hit This Milestone – NDTV