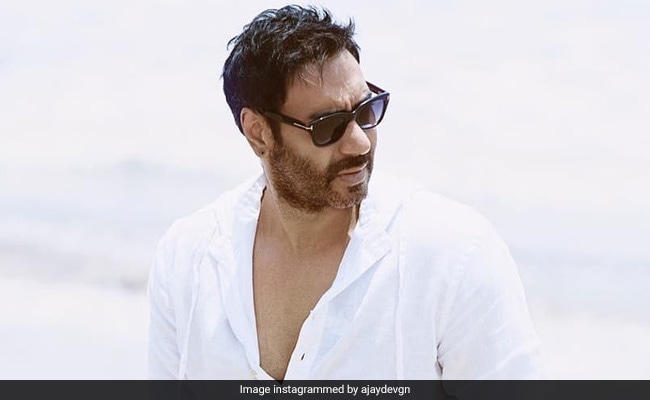 After Amitabh Bachchan, Arjun Kapoor and Janhvi Kapoor, reports of Ajay Devgn buying a lavish bungalow in Mumbai have been doing rounds on the Internet. According to the Times Of India, Ajay Devgn’s spokesperson has confirmed that the Tanhaji actor has bought a 590 square-yards mansion worth Rs 60 crore in Juhu and it is very close to his current bungalow – Shakti – which is situated in the Kapole Co-operative Housing Society Ltd in Juhu – a locality where celebs like Amitabh Bachchan, Hrithik Roshan, Dharmendra and Akshay Kumar also live. Real estate sources told TOI that Ajay Devgn had reportedly been looking for a new property for the past one year and finalised the deal for his new Juhu bungalow by December.

As per the real estate sources, the new bungalow was transferred in the joint name of Ajay Devgn and his mom Veena on May 7, reported TOI. The sources also shared that the existing price rate of the property was around Rs 65-70 crore but Ajay Devgn bought it at a discounted price due to the coronavirus pandemic, reported Times Of India.

The actor has reportedly started renovating his new bungalow, according to the real estate sources, reported TOI.