Sergio Perez is confident he will be able to compete at the front of the field regularly, once he sorts out his qualifying form.

Perez did out-qualify Red Bull team-mate Max Verstappen at the Emilia Romagna Grand Prix at Imola, but he has otherwise lagged behind the Dutchman on a Saturday so far this season.

The Mexican has shown his experience and racecraft during races, climbing back up the field but he is yet to take the fight to Mercedes on-track on a regular basis – but he has urged his team to not get carried away after jumping to the top of the Constructors’ Championship.

Perez worked his way back up to a P4 finish in Monaco after executing an overcut strategy to jump Lewis Hamilton, Pierre Gasly and Sebastian Vettel in the running order but, with the pace of his Red Bull car, he knows that he should be fighting at the front from the very start.

Looking ahead to the Azerbaijan Grand Prix in Baku, Perez has a very good record in the country’s capital – finishing on the podium twice in his days at Force India. 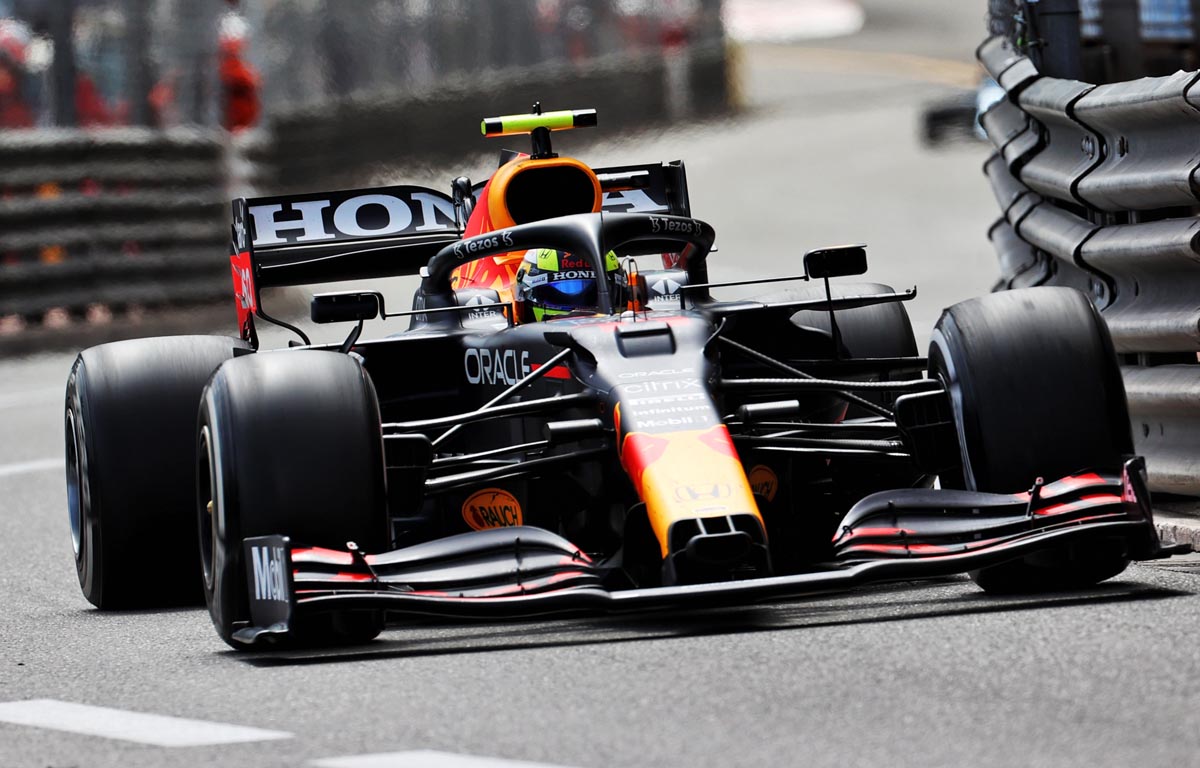 F1 TV are offering PlanetF1 readers 10% off their Access and Pro subscriptions! Click here and use the code PLANETF10 at checkout*

“I’m looking forward to Baku and I hope we can put together a positive qualifying because we have shown that our race pace is that of the best,” Perez said.

“We just need to improve on Saturday and then we should be good. As for Monaco, I’m happy that we managed to get a good result in the end, especially considering where we qualified. It was very tough mentally.

“As always, the difficulty in Monaco is not to go into the wall when you are on the limit. Above all you have to know when to push and when not to, that was the key.

“Sunday’s result is a big boost for the team and we want to continue like that, but we can’t forget that it’s only the fifth race of the season and there’s still a long way to go. So we have to be realistic.

“It doesn’t matter where we are now, it only matters where we finish at the end of the year in Abu Dhabi. We have to keep our heads down and continue to work as hard as we have over the last few months.”