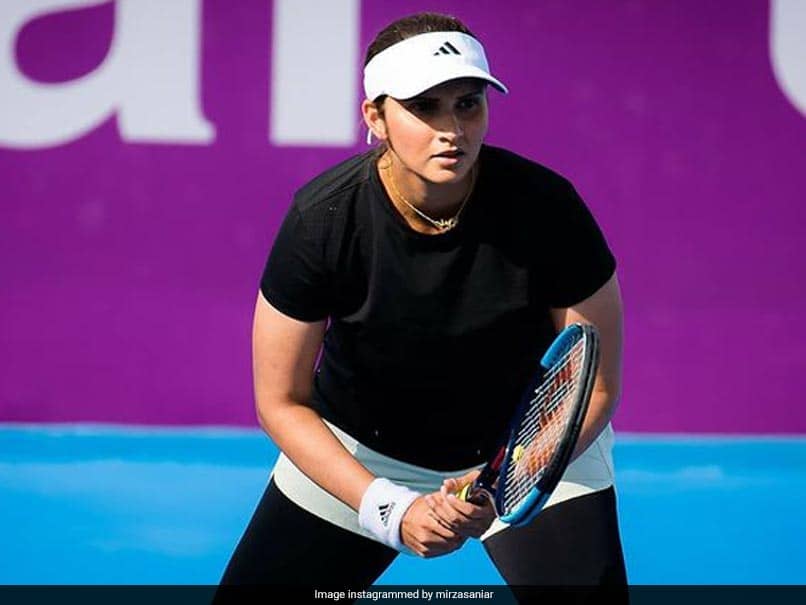 Sania Mirza’s son Izhaan fed him the ball during her practice session.© Instagram

After a long lay-off of more than 52 weeks, Sania had returned to the court in January last year and went on to win her first doubles tournament in nearly 2 years.

Recently, Sania threw light on her battle with depression and recalled how she used to cry for no reason. Sania said she faced mental health issues after retiring from her first round match in Beijing Olympics in 2008 and feared that she would never be able to play tennis again.

“At 34, it is a lot clearer in my mind but at 20, there were a lot of incidents where I honestly felt that I could not do this,” Sania had said in a YouTube interview for ‘Mind Matters’.

“One incident was when I had to pull out of my match at the Olympics. It was the 2008 Beijing Olympics and I had a very bad wrist injury. I went into depression for 3-4 months after that, I remember crying for no reason. I would be absolutely fine and then I would burst into tears. I remember not coming out of my room to even eat a meal for over a month,” she added.